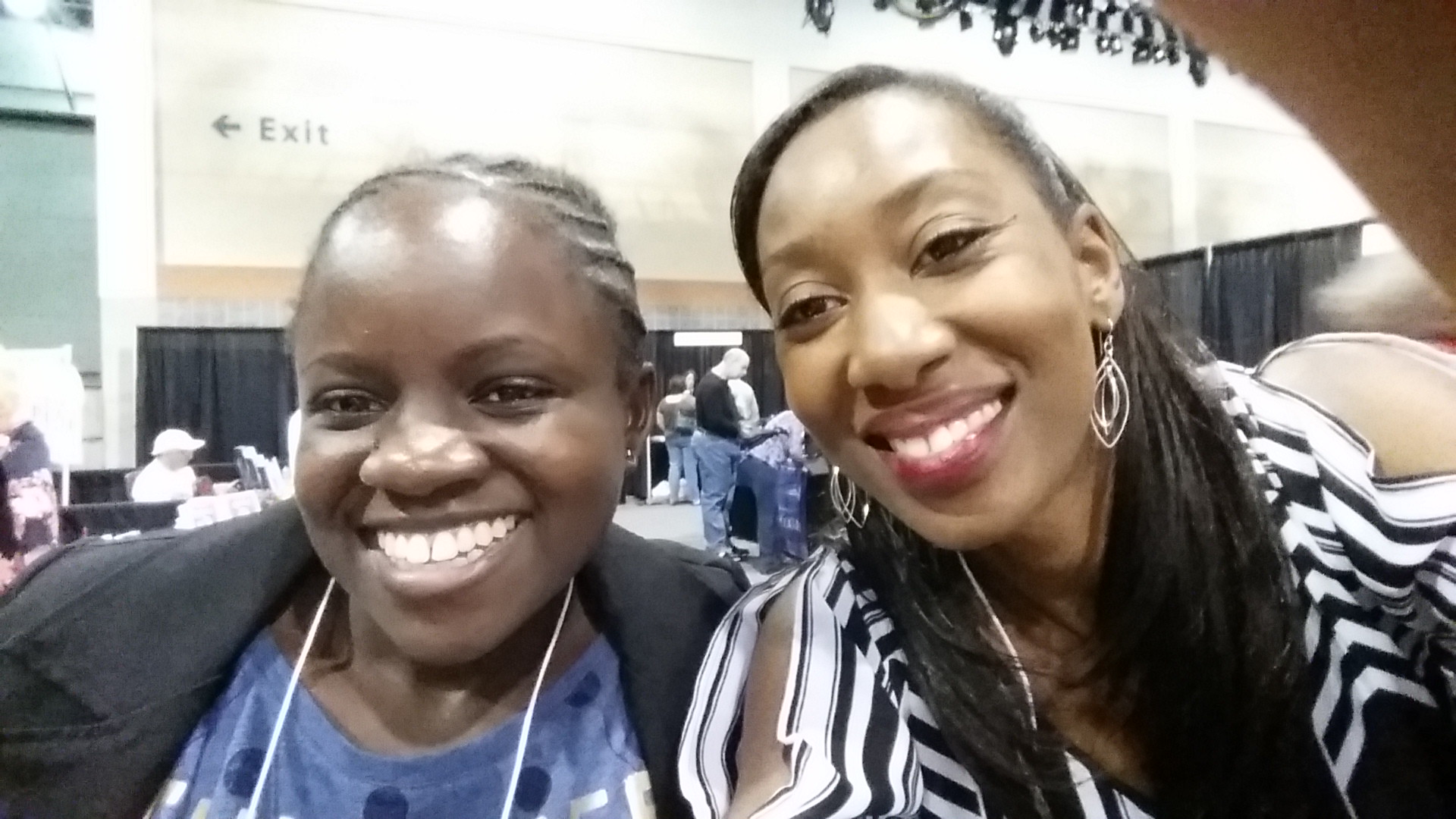 I had the opportunity to have one of my OFF THE CUFFS with a fairly young author named Olivia Washington who has filled two novels with action and drama all wrapped up in a science fiction.  It’s not often that I run into or speak with a science fiction writer, but her books really interested me by the wonderfully illustrated covers and the story that they tell that goes beyond.

As soon as I had a moment, I walked over to Olivia, and meeting her was a treat as she was upbeat, soft spoken, and seemingly a kind person at heart.  My first question, of course, tell me about the books.

Olivia Washington: “Jupiter is about a 17 year old boy. He finds out he’s a prince to the star which is the planet Jupiter but you can live on it like earth. He goes there and he assumes life will be better, but he finds out many secrets, [such as] secrets about his past. Once he learns about everything, his evil brother is searching for him with an army so…he’s planning to kill Jupiter.” Read Jupiter today!

Olivia Washington: “Astraea is pretty much seventeen years after Jupiter. Jupiter has a daughter towards the end of the first book…and it’s more drama because she falls in love with her half sister’s husband.”
Read Astraea: Book II of Jupiter today!

Olivia Washington made me aware that it took her three years each to write each book, so that’s a grand total of six years.  I can only assume that she put her heart, soul and more into making these books five star out of five star due to the time it took her to release them.

On top of all that, I was struck by the drama going on in these two science fictions! It’s already on my to read list. I had to ask her what inspired these stories, and she went on to tell me that she is a reader of Roman and Greek mythology, thus, the genre of her books and the creation of the characters’ names. Altogether, be ready to read because this is a saga that should take you for a ride on another planet…literally.  When I go into my relaxation mode and vacation from writing, these two books are mine for the reading.