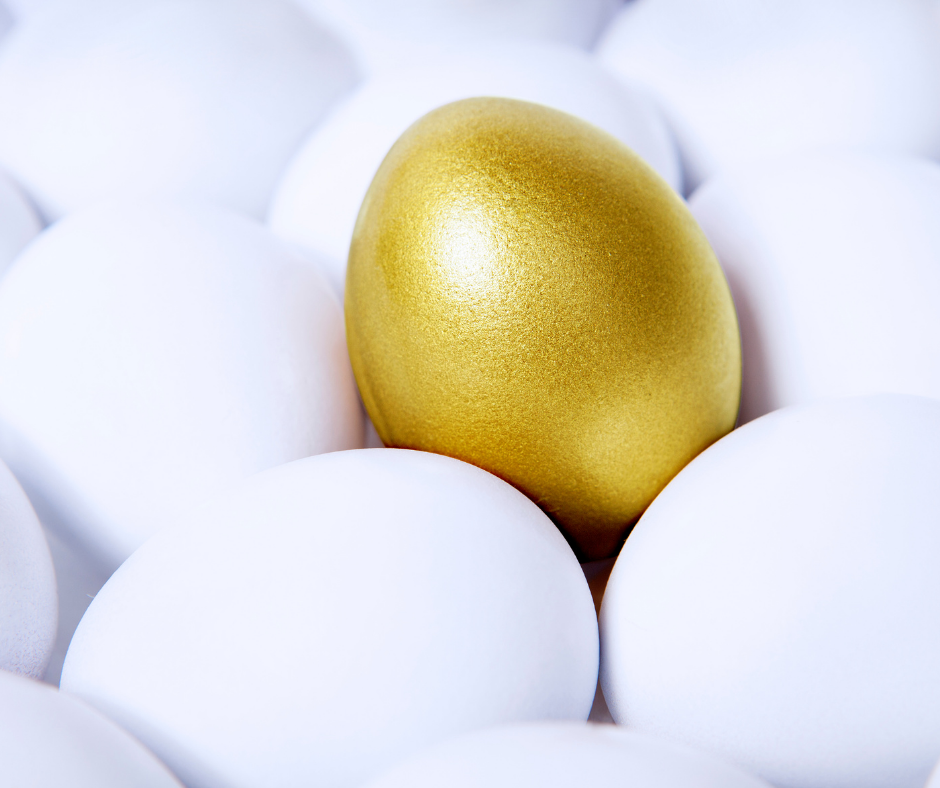 You’re not supposed to sound like other people nor are you supposed to write like them either. The sooner you understand that, the more you will stand out in an ocean of authors.

I can’t tell you how many times I have seen one author write a story and then in the next month or even week, someone becomes “inspired” (not) and attempts to write a similar story with a similar title and even go so far as to use a variation of the other author’s name!

It’s unbelievable, but it happens. The worst part about it is that the original author has the BEST voice and flow of all the copycats. Are you wondering why?

BECAUSE IT IS GENUINE, UNRIVALED, DISTINCT, AND MEANT TO BE.

The other books will never in a million years actually be better than the original because it is a true voice. I can prove it.

Say something. Now wait on someone to come behind you and mimic you, same voice and all.

Not likely to be a total match, even if they come close. The longer they speak, the longer their own uniqueness comes out and the jig is up.

It can even be proven by ghost writing or watching a television series. Have you ever read a book and it was fantastic but the author’s next three books all had vastly different voices but the “same author”. Ever thought the author may have hired a ghost writer?

Or think about television shows. The series can be going great and then there is a change of course in the overall tone and mood. You can’t put your finger on it but even the characters seem to be different! Ever thought there may have been a different writer?

All this to say… do you. Don’t mimic. Your voice in any story is unmatched and worthy. Give it a shot on its own. Leave the others alone.

No one can touch you for miles. The people meant to love your work, will. Believe that. You were put on this earth to entertain them with your fantastic stories.